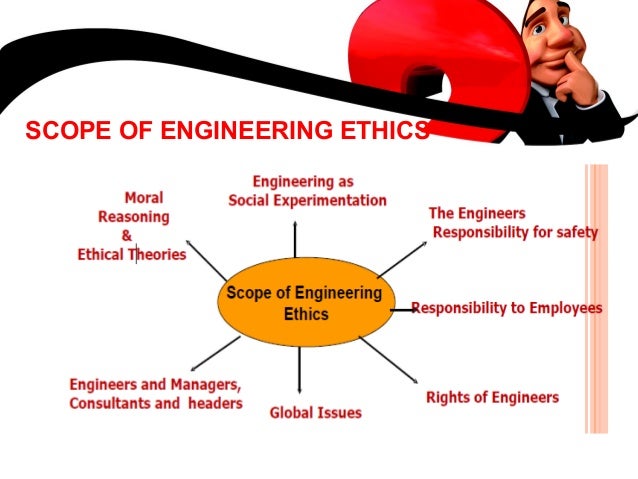 To an engineer, his or her ethical standard is what makes them unique. It is the ability to perform at the top level and yet not cut corners, complete all tasks on time, be courteous and yet demand of others what is required of them. Dictionary.com defines ethics as, “the rules of conduct recognized in respect to particular class of human actions or a particular group, culture, etc.” All engineers have a code of ethics they must adhere to and in this blog we’ll discuss what is demanded from an electrical engineer.

Electrical engineers first and foremost decide what the new electronic system would do. When doing this, they must determine what the company who ordered the product would want it to do, the user functionality meaning would it be user friendly or demand a knowledgeable user to understand how it works, and finally the cost of the product itself for both the company that has to pay to make it and the user who will purchase it for whatever purpose.

After defining what the purpose of the electronic system would be, the engineer would then draw the Circuitry and Bill of Material (BOM) on a computer aided design program such as SOLIDWORKS. This step is crucial since the material used will determine the life of the electronic system and the components that make it operational. Cutting corners is not an option here!

With all of the parts and components drawn up, it is time to begin the assembly. This step is important since it will help the engineer(s) and technician(s) to evaluate the issues that might have appeared and where to correct them for the final product. After the engineer(s) determined where the issue is, a final product is created and made available to the customer that had ordered it.
Electrical engineering provides many different sub-disciplines that one chose from. Some stay in electrical engineering while others practice in a more specific area such as:
1) Microelectronics (design and micro-fabrication)
2) Signal Processing (analog and digital systems)
3) Power (transformers, generators, motors, and powered electronics)
4)  Control (micro-controllers, logic controllers, digital signal processing, and electrical circuits)
5) Telecommunications (information through cables and/or fiber optics)
6) Instrumentation (measuring devices used for temperature, flow, and pressure)
7) Computer (design of computers and their hardware)
Each discipline demands one put ethics above all, but this certainly is not always the case. Some engineers do decide to cut corners and due to some factor put their career in jeopardy, the reputation of the company in question, and people’s lives at risk.

One particular example of engineers being unethical took place April 26th, 1986. It was the Chernobyl Nuclear Power Plant in which the number four reactor exploded due to an unexpected power surge. Engineers had tried to implement an emergency shutdown but since corners where cut when designing and building of the nuclear power plant a much larger power spike had occurred. This spike led to a reactor vessel blowing and multiple steam explosions. When this happened, the graphite moderator of the reactor was exposed to air and began to ignite which led to the long duration of the high plumes of radioactive material.


Another example is when The National Aeronautics and Space Administration (NASA) in collaboration with the French National Centre of Space Research (CNES) designed the Cloud-Aerosol Lidar and Infrared Pathfinder Satellite Observation satellite (CALIPSO). When tests were conducted on the satellite, failure to CALIPSO’s Avalanche Photodiode Detector Assembly malfunctioned. After tracing back to the design schematics, the results indicated that the wrong polarity for the tantalum capacitor had been given. This issue caused disassembly of the payload, removal of the Avalanche Photodiode (APD) detector, and repairs had to be done to some damaged parts resulting from the disintegration.

As engineers we must put the protection of the public health, safety, and welfare to the highest level. If for whatever reason you are required, feel that shortcuts must be taken, or your ethical judgment is questioned then talk to someone. But never allow yourself to be taken advantage of and be able to compromise someone's safety.