"Ethics is the set of rules and guidelines that engineers adhere to as a moral obligation to their profession and to the world. Engineering is a professional career that impact lives. When ethics is not followed, disaster often occurs; these disasters not only include huge monetary costs and environmental impacts, but also often result in the loss of human life. Engineering Ethics applies to every engineer and is very important."

As a future Electrical Engineer who may one day be a project manager, many consist of many opportunities but also, come with many responsibilities.

Electrical engineers study and apply the physics and math, electronics, and electromagnetism to both large and small scale systems to process information and transmit energy. Electrical engineers design computers, electronic devices, communication systems, test equipment, electric power networks, and improve systems through problem solving techniques. Electrical engineers may work on a diverse range of technologies, from the design of household appliances, lighting and wiring of buildings, telecommunication systems, electrical power stations and satellite communications. They may plan their designs using computer-aided software or they may also sketch ideas by hand. 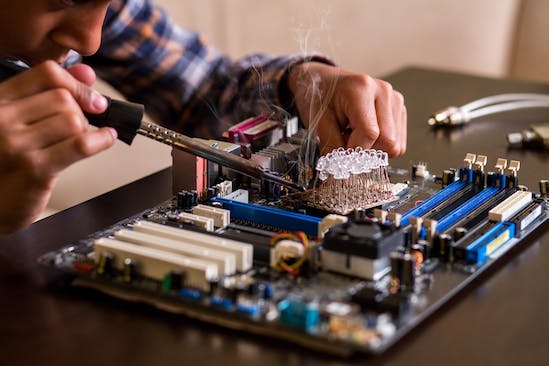 The listed ethical guidelines should be taken into consideration for every Electrical Engineer.

As engineers, we designed and manufacture products so that in terms we cab better our lives. Although that isn't always the case for example there was the Therac-25 accident.
The Therac-25 was a radiation therapy machine that was produced by the Atomic Energy of Canada Limited (AECL) in 1982. There had accidents that occurred from 1985 to 1987, in which patients were given massive overdoses of radiation. Due to a mixture of software and hardware issues it gave patients radiation doses that were hundreds of times greater than normal, that resulted in serious injuries or cause death from radiation poisoning. The root causes were primary software issues, but also AECL did not test the combination of software until it was assembled at the hospital. The engineers were overconfident with there design and


Taking upon the title of an Electric Engineer or any Engineer for that matter requires diligent work ethic. You are a problem solver trying to solve real world problems, which means they're real people's lives at stake. This means that there isn't any room for cutting corners,  cutting corners leads to terrible results and products. That is why all engineers should follow the ethical guidelines to ensure nothing problematic occurs.