The Responsibility of Engineers

“Engineers uphold and advance the integrity, honor, and dignity of the engineering profession.”  Great statement from the American Society of Mechanical Engineers which contains a code of ethics showing how to be an ethical mechanical engineer.  A few of the important parts that are on the list which stuck out to me were: 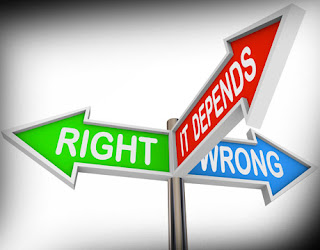 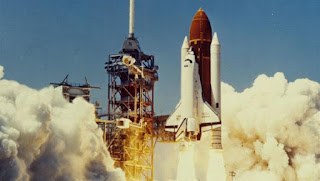 In the article, The Importance of Understanding Engineering Ethics, “Mechanical engineer Roger Boisjoly was the engineer who advised delaying the launch of the space shuttle Challenger because of a design flaw in the rocket boosters that made it dangerous to launch at low temperatures.  Even told about this issue the management team responsible for approving the launch of the shuttle Challenger resulted in the loss of the Challenger and her seven crew members.”  This history of how power dynamics control the workforce is so common it becomes a part of life and a normal occurrence which shouldn't even be present.  A quick answer tends to lead to more problems later down the line and in this instance, it cost seven individuals their lives at the cost of just taking a step back and reevaluating the situation in a more humane way.  It may be cost-effective to just bypass any protocols put in place to get the results, but it should be an obligation of putting people over money in the advancement of the human race.

The position I might have at my work of employment is that of a leadership role within the engineering department.  Some responsibilities that could come with this position are:

The ethical responsibilities of my fellow employees are:
Branching off from how the responsibility of employees should act at work is how to help the environment.  One One way might be by making the corporation use a more efficient way to becoming renewable such as using rainwater to water the plants or using recyclable waste products to leave a smaller carbon footprint.  Overall ethics is a subjective viewpoint considering everyone has their own set of morals they live by, but a general guideline is followed as to what is considered right and wrong.