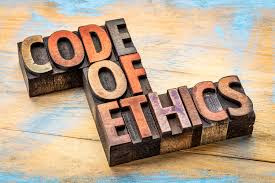 According to "All About Philosophy", " ethics are the rules or standards governing the conduct by which many live there lives and make all there decisions. The best way to describe ethics is to take a quick look at what you believe and then think about how you would react when those beliefs are challenged ". In other words ethics apply to us in our daily lives whether we notice it or not, it happens unconsciously.

For many years computer scientist have been coding all types of programs either for big corporations or for small projects for the smaller company's. Throughout the numerous amount of codes mistakes will be made causing faults in the software. For example, phone companies such as apple and android are undergoing a series of update to fix issues in the system. When coding, most of the time there are errors that people overlook and in some cases it has been overlooked on purpose. Some real life situations happen more than expected such as

Not only does this field of work require the ethical responsibility of coding errors but the correct troubleshooting of the programmer or the machine being programmed because many things can go wrong. After it has been programmed it is necessary for a test to take place to ensurer safety for the buyer or whoever using the product. Either the programmer can do this or this can be a whole other job for another department. Throughout the years there have been many faults causing catastrophes. All in all a test must take place at all the time whether it is during the coding or programming and after it has been marked complete.


When developers make coding mistakes many things can go wrong for example millions and even billions of dollars can be lost or something more tragic such as people dying due to one of these errors. One of the biggest and very expensive coding error in history is called the "Morris Worm". 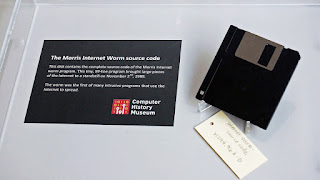 The Morris Worm is a program developed by scholar/computer scientist who studied at "Cornell University." This program failed miserably at trying to produce it. Hope this helps in your revision. Mr.Morris software caused "thousands" of computers to crash "in 1988 because of a coding error". According the feds he was accused of "criminal hacking" which is a fine-able offense of $10,000 and jail time as well. As time passed this problem became bigger and more costly up to a couple of millions of dollars to fix all the computer that crashed.
References