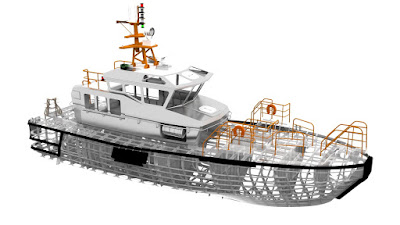 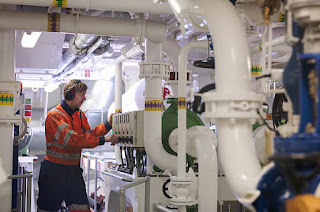 Marine engineers have a lot to be responsible about. They must care for the wellbeing of the vessel, along with the safety of those around them. All engineers must make difficult ethical decisions when put on the spot for a situation like that. The difference between any other engineer and a marine engineer is that a marine engineer is stuck on a ship with limited resources. They must complete certain types of training that includes staying onboard and watching the vessel 24/7 to make sure it’s running accordingly. This is typically done to move up in rank. The issues may vary from small technicalities to an actual disastrous event. The ethical decisions can range from how to lead other's professionally to who's more important to save if this ship sinks. Like any other profession, the code of ethics will determine the kind of person you are based on your decision; either a responsible and admirable leader, or a goof who barely deserves the slightest bit of respect.

A historical event that occurred right during the time of the Civil war, is somewhat of an example to show how ethics played a role in this particular case. On April 27th 1865, a steamboat named Sultana carried roughly around 2,300 union prisoners of war, along with the ship’s crew members and some civilians. The Sultana was legally registered to carry 376 people, not 6 more times than that. Three out of the four boilers had suddenly exploded around 2am, causing the ship to explode, burn, and sink into the Mississippi River. The reason they had way too many union soldiers on board was because of bribery. The steamboat companies were being paid five to ten dollars per soldier by the government to transport the them to their homes. The steamboat companies would then bribe military officials to carry as many soldiers as possible. For the Sultana, the crew members, including the engineers, had the ethical responsibility to follow the rules and regulations of the capacity limit. The Sultana became overcrowded to the point where the people on board where rubbing elbows, and standing in places they shouldn't be. With too many people, the crew could not perform important inspections to make sure the equipment was working properly. Perhaps the fact that it was overcrowded could have caused some sort of exhaustion on the steamboat, and had resulted in it's devastating disaster. 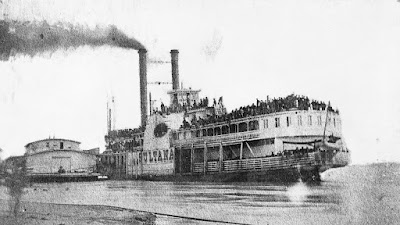 The Code of Ethics for Marine Engineers as found on the Society of Naval Architects and Marine Engineers (SNAME), The International Community for Maritime and Ocean Professionals, lists fundamental principles and 12 important code of ethics to follow. The article is summed up to being professional. By being professional, you are honest, impartial, and loyal to the company, the clients, and the public. In this field, the code of ethics is similar to any basic job with a code of ethics. All companies want to represent their company as best as possible. The employer is a representation of the company, the work done for the company, who should strive to increase the competence of their profession.